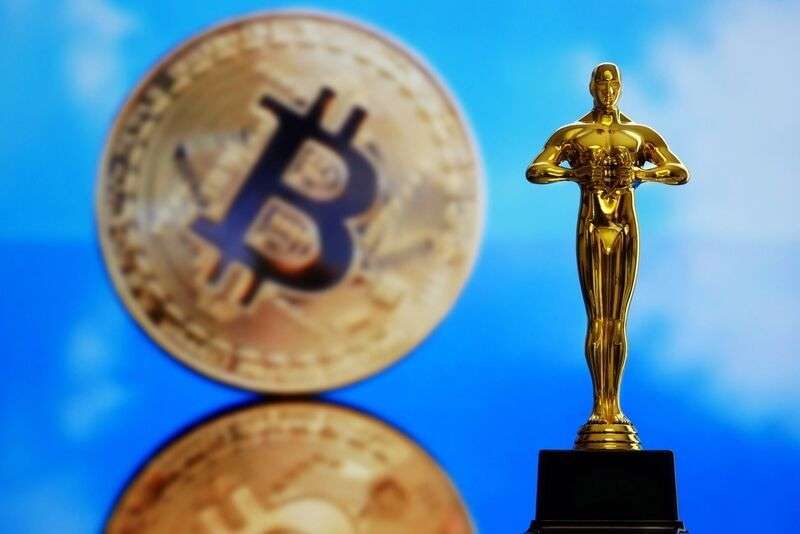 Film.io, a startup offering blockchain-based solutions for creators in the film and television space, has partnered with Serialify, an interactive stories app, to distribute Evette Vargas’ ‘Confessions’ series.

As a result of the partnership, Serialify’s interactive stories will now live within the Film.io ecosystem, where — similar to the process with films on Film.io — they will be able to gain a fanbase, acquire funding, and pursue unique distribution deals, all through a decentralized platform.

For those unfamiliar, the Film.io platform offers creators a unique end-to-end Web3 solution for financing and distributing their projects. It has been purpose-built to streamline the creative process and maximize producers’ chances of distribution success.

“At Film.io, our mission is not to let any great idea die for lack of fair opportunity, and to provide a voice for all filmmakers, no matter their experience, status, or connections,” said Film.io, co-creator Lauren Magura.